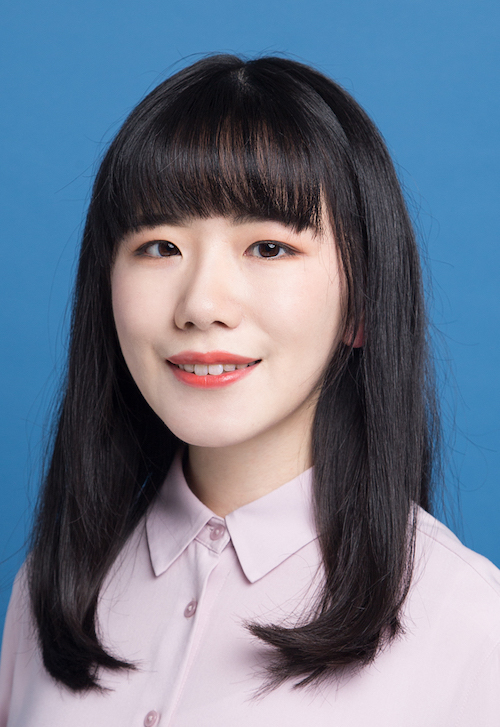 I am a Ph.D. student in Computer Science at University of California, San Diego, advised by Prof. Russell Impagliazzo. I work on Theoretical Computer Science. My research is mainly focused on fine-grained complexity.

I am interested in general topics about algorithm design and analysis, as well as computational complexity. My research is also related to database theory and finite model theory.

In the past I have experience in topics about graph algorithms, parameterized complexity theory and algorithmic game theory.